One of the largest and most recognisable names in the British gambling industry, William Hill, is set to be taken over by the UK-based subsidiary of the Caesar’s group after US gambling giant Caesar’s Entertainment Inc. agreed terms on a £2.9bn (€3.17bn/$3.72bn) deal with the UK company.

The deal will see Caesars pay around £2.72 per William Hill share, an amount agreed and set out in the terms of the deal which was completed earlier this week after the company had completed their due diligence in regards of the offer.

The offer will now be forwarded to the William Hill Shareholders who will then vote on whether to accept the offer or not, but the board of the bookmaking site have stated that they feel the offer is “fair and reasonable” and are ready to recommend that the deal is accepted unanimously.

Caesars seem to have beaten out another US-based firm, Apollo, to the deal after both submitted separate cash proposals last week with the aim of acquiring William Hill as a brand.

Speaking about the potential deal, the Chairman of William Hill, Roger Devlin stated:

“The William Hill board believes this is the best option for William Hill at an attractive price for shareholders.”

“It recognises the significant progress the William Hill Group has made over the last 18 months, as well as the risk and significant investment required to maximise the US opportunity given intense competition in the US and the potential for regulatory disruption in the UK and Europe.” 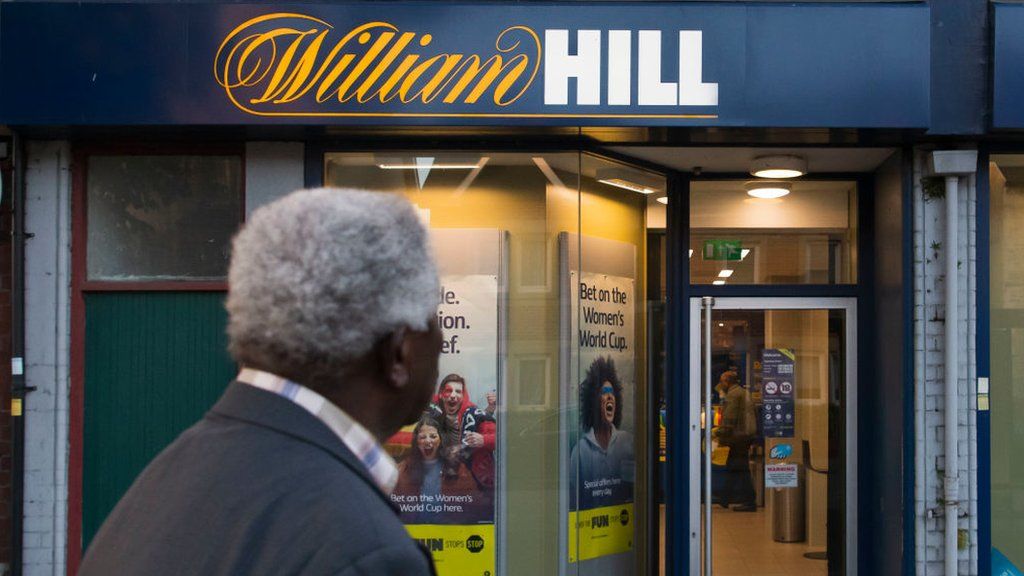 Already a Presence in the US

William Hill is already a presence in the United States as they have a joint agreement with Eldorado Resorts, who partnered with Caesars in a reverse merger deal that saw the new company become the largest casino and entertainment business in the United States.

That means that William Hill are already operating in certain states in the United States that offer online sports betting, as well as offering retail sports betting in Caesar’s properties across the country.

It is largely this US presence that is of interest to Caesars as they plan to break up the William Hill business worldwide and sell off the different assets to different buyers, in an attempt to retain their focus solely on the US-facing part of the business.

Caesars have already said that they see many parts of William Hill having new owners that have different ambitions for that part of the business.

With William Hill operating many different forms of betting including an extensive mobile sports betting service, not to mention esports betting, which is growing in popularity in the United States, it is clear that Caesars see this move as a positive one for their home-focused business.

“We look forward to working with William Hill to support future growth in the US by providing our customers with a superior and comprehensive experience across all areas of gaming, sports betting and entertainment.”

What the ramifications are for the parts of the William Hill business based in Europe and the United Kingdom however, remain unclear.